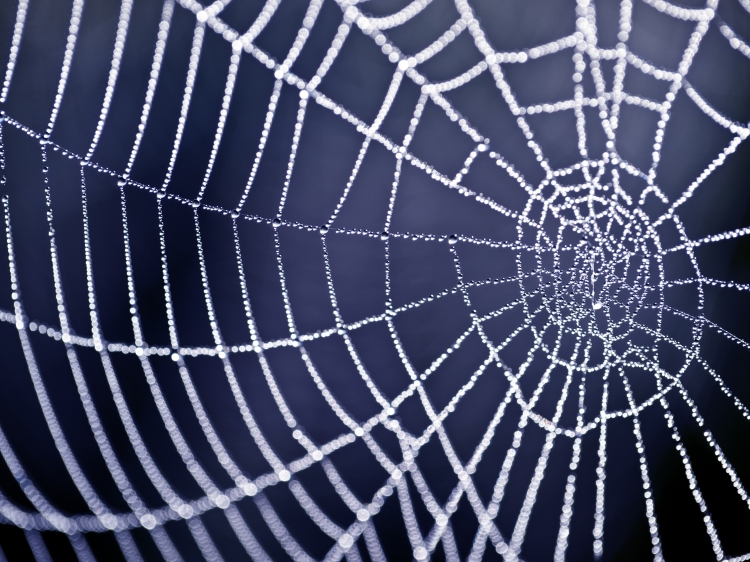 Non-profits that operate or intend to fundraise in multiple states need to familiarize themselves with the tangled web of state charitable solicitations laws. While none of these laws is particularly complicated on its own, sorting through the web is quite a task. Regulators in various states have brought enforcement actions against charities that are not in compliance with the laws, and in some cases the penalties can be steep.

In some cases an ounce of prevention is worth a pound of cure, as the old saying goes. Executive Directors and Boards should make judicious decisions about how and where to fundraise with full knowledge of these laws, so that they can eliminate (or at least mitigate) their risk of running afoul of them.

[Note: This post was written while I was a practicing attorney running a diverse solo law practice, and it is one of a small number of “legacy posts” that I have retained on the site. When published, this was one of my most popular posts. Since April 2015, I have been working as an executive coach and writer, and I am not currently available for legal engagements.]

None of the information posted on this site constitutes legal advice or forms an attorney-client relationship, and there may be facts not discussed here that are relevant to your situation.