At my office recently, I was approached by someone in the hallway I had never met, a fellow tenant (let’s call him George) with a business complimentary to mine. In a few minutes, it became clear George wanted to sell me on something, an idea more than a product or service. He talked excitedly in a loud voice, as he got himself pumped up on a concept that was close to his heart – a local monthly networking group he leads that he wanted me to join. I mentioned that I knew someone from George’s office, a young woman who worked for him (let’s call her Julie), whom George called out to join us. Julie popped out into the hallway a minute later to say hello, as we continued our conversation.

Suddenly, the floor receptionist (let’s call her Clara) appeared. Clara beckoned Julie to come over and answer a question, oblivious to the fact that three people standing in the hallway deep in conversation could be a “meeting” that was just as momentous as a sit-down affair. It did not appear that Clara wanted to talk about anything important, just a routine matter, and I expected Julie to wave her off with a promise to catch up shortly.

And then a very odd thing happened. Something that I had almost forgotten young women can get wrong and how damaging it can be to their careers.

What happened is this: Julie left the conversation. Like the receptionist Clara, who had no skin in the game, Julie missed the cues. She did not grasp that this spontaneous 15-minute meeting in the hallway was important to George, that it’s the way he does business. George was very obviously giving me his elevator pitch, growing his base of support and relying on Julie to help him carry it to a close. And Julie missed the ball. Completely.

The fact was not lost on George, as he made very clear a moment later. “Julie, where are you going?” he asked, as Julie and Clara stood in the hallway, five feet from us, whispering back and forth in their own private conversation. I expected again for Julie to wave Clara off, reading the cues from George, or at least to try to do so, but again she did not. 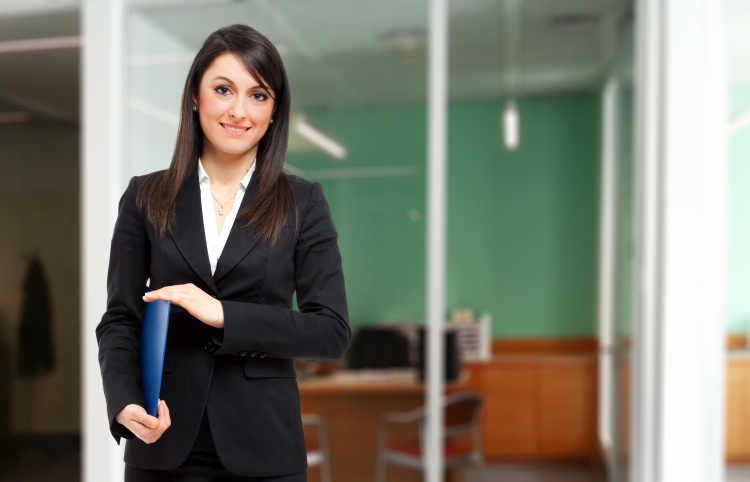 “Clara has a question for me,” Julie said flatly, turning her back on us and continuing the conversation. She did not excuse herself by mentioning anything about the relative importance of Clara’s question, that there was an emergency, that she would be “just 30 seconds” or anything to mitigate her allowing a seemingly unnecessary break in the flow of conversation. George continued to speak with me, although he was visibly annoyed by Julie’s absence, turning to glance at her out of the corner of his eye until she finally returned.

As the observer of this interchange, I wished I could communicate to Julie what I had witnessed from a third-party perspective. By bowing out, she had taken a backseat, undermining herself. Julie had made a decision, perhaps unconsciously, that she was not an important member of our makeshift meeting. She was not part of the sales conversation, she “happened” to be there, and could just as easily have been somewhere else without affecting the outcome. This is an error, in fact, because Julie was the link between George and me, as I had only just met George in the hallway and had known Julie for months. If I were to be persuaded to “buy” what George was offering, she certainly could have tipped the balance.

As a result of her stepping away at a critical point in the conversation, Julie gave away her power, allowing herself to deal with minor administrative tasks while a potentially profitable referral relationship was being made (or lost). Or, if there indeed was a pressing need to speak with Clara at that moment, Julie had not communicated that fact in a clear manner so that George (1) felt confident to rely on Julie’s judgment call to leave the meeting, and (2) had maintained focus on his train of thought and momentum, rather than being distracted from his intent. Julie’s actions subtly communicated the opposite: that she felt George did not need her. The key problem is that if George hears this message too many times at critical points in Julie’s career – he doesn’t need her – then, in fact, he won’t.

Have you witnessed a situation like the one I describe with Julie? As women, we want to be recognized as powerful, strong partners in the business world. There are unseen obstacles to our success, and we are denied opportunities based on our gender. And sometimes, we give the power away ourselves. We need to read, and give, helpful interpersonal cues. When we value our own worth and prioritize the more meaningful contributions we can make, we increase our engagement and opportunities in our careers.

Originally published on LinkedIn Pulse as “How Young Women Can Undermine Themselves in the Business World by Missing Interpersonal Cues.” 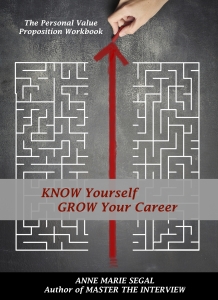